By Vijay Kumar
October 16, 2018
0
198
Share
Facebook
Twitter
Pinterest
WhatsApp
An economy is the activities related to the production and distribution of goods and services in a particular geographic area. An economy consists of the economic system of a country. Economic system is the framework adopted by each country to run their economy in the best manner. There are three economic systems prevailing in the world currently.

Production and distribution of goods and services are largely owned by the private players and the government does not interfere in economic activities. The people are free to take up any productive activity and conduct it in their own way, within the legal framework. The motive of this economy is basically to increase the profit of the business there by economic progress. Prices of these good and services are determined by demand and supply mechanism.

Production and distribution of goods and services are largely owned by the government and very few economic activities are carried out by the private players. The motive of this economy is welfare of the society. The price of the product is fixed by the government under expert advice irrespective of the cost of production. 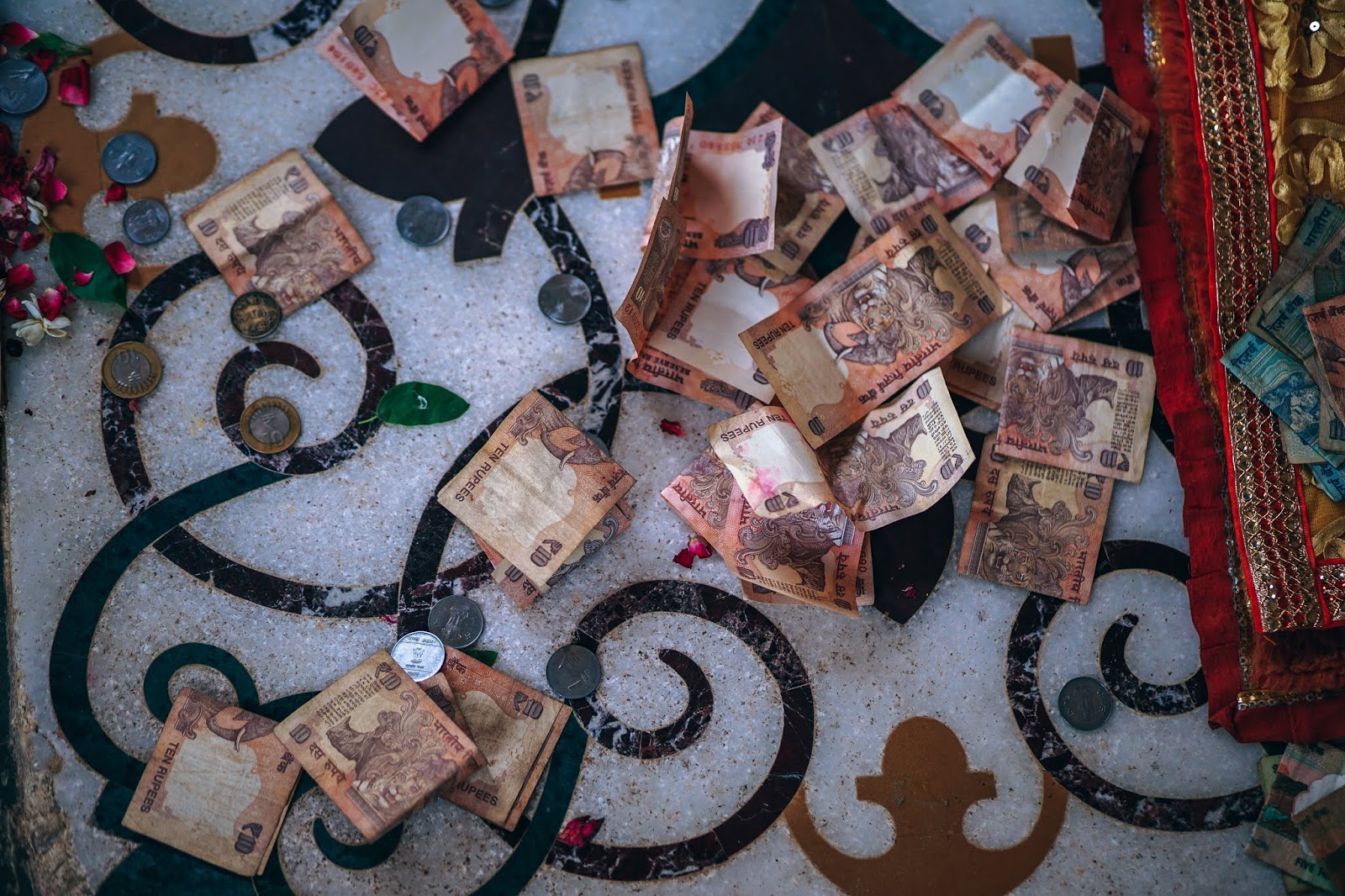 It is the combination of Capitalist and Socialist economy. India had adopted a mixed economy after independence with the intention of procuring the advantages of both and avoiding their disadvantages.
The productive activities are divided between the government (Public Sector) and the people (Private Sector). Normally the basic industries, the Capital Goods Industries, The Heavy Industries are placed in to the public sector and the light and consumer goods industries in the Private Sector. The activities of the public sector are guided by the welfare motive whereas the activities of the private sector are guided by profit motive. They balance each other. This ensures earning a profit and also a high level of public welfare. The public sectors are completely directed by the government whereas the private sectors are indirectly controlled by the government.
A mixed economy today in India resembles a capitalist economy with certain modifications. It is not a complete different economic system. The state tries to change the structure of the capitalist economy so as to make it more appropriate for model economy situations.
In India almost the entire agricultural sector is under private ownership. In the non agricultural sector, 3/4th of the industries are in the private sector. The  wholesale and retail trade is mostly in the private sector and transport is also largely in the private sector except the railways transport. The air transport is being privatized rapidly.
The role of the public sector is supportive. The public sector is expected to build the infrastructure which is used by the private sector. The public sector also develops the basic and capital goods industries. Their products are used by the private sector but even in this field we are fast moving towards privatization. The state intervenes in any productive activity with the intention of making it more community friendly. If it is found that the private sector is cornering the stocks of a commodity and exploiting the consumers, the state setup its own units to produce the commodity and augment its supply. This is helpful in arresting the rise in the price of the commodity.
The public sector mainly specialized in the production of public utilities such as local transport, supply of cooking gas, supply of water and such other commodities which enter into the budget of the common man. The government also undertakes purchase and sale of necessaries of life so as to protect the vulnerable sections of the community against an excessive rise in prices.
Thus a mixed economy is a need of a developing economy like India in the initial stages. But as the economy develops the private sector rise into prominence and the mixed economy is knowingly or unknowingly transformed in to a market regulated economy.
Share
Facebook
Twitter
Pinterest
WhatsApp
Previous article
Voter ID Registration Camp – Dharavi
Next article
ARMS Printers Why Should I Read Thirukkural ?